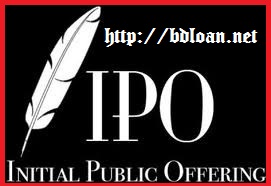 Western Marine Shipyard is the leading shipbuilder in the country standing over 42 acres of land, modernized into a world class shipyard consisting all sort of hi-tech & heavy tech machinery through an investment of Tk.300 crore. It is an employment source of 3500 manpower including skilled, semi skilled labors. More than five hundred professionals are working in the shipyard including marine, mechanical, electrical engineers, naval architects & experts on other fields. 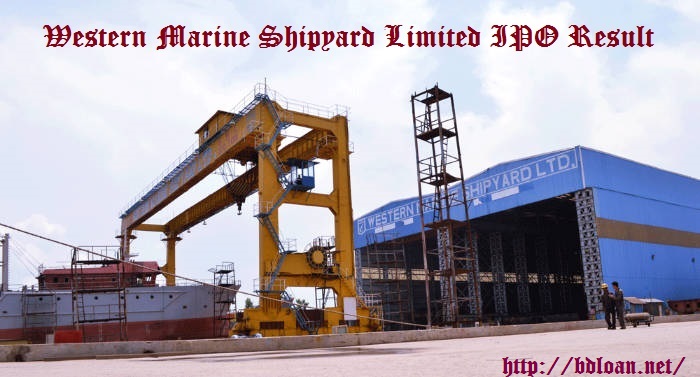