Wellness- Candidates have to Healthy (Physically and mentally). 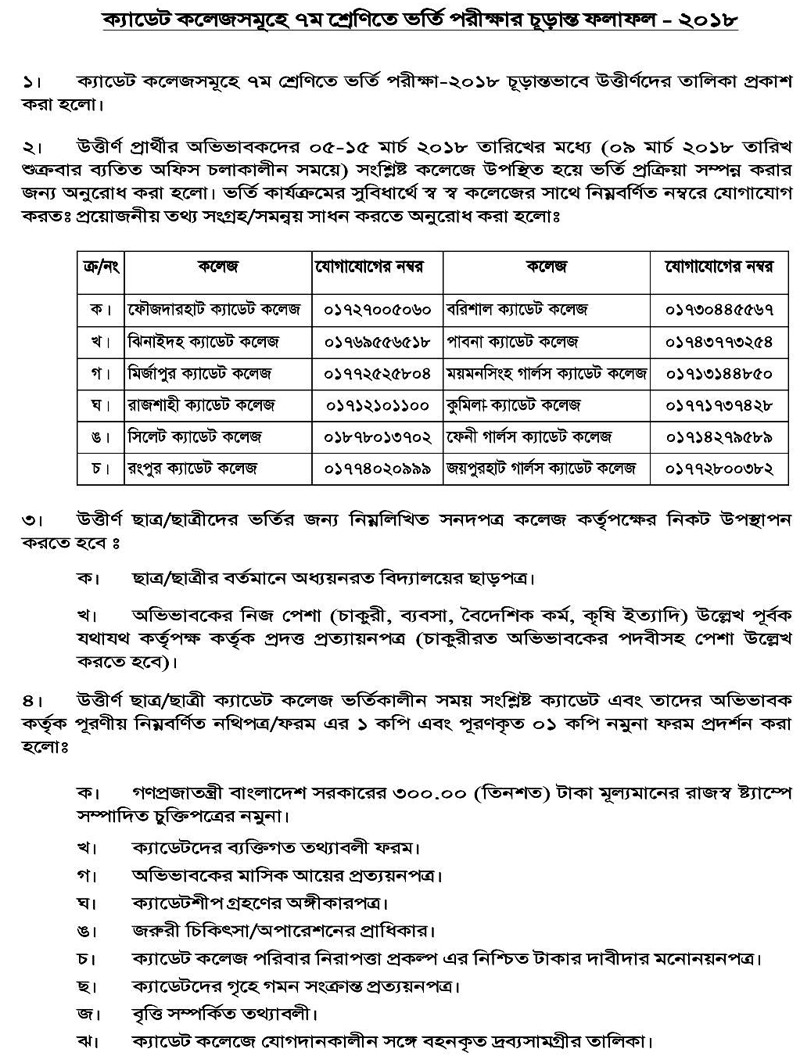 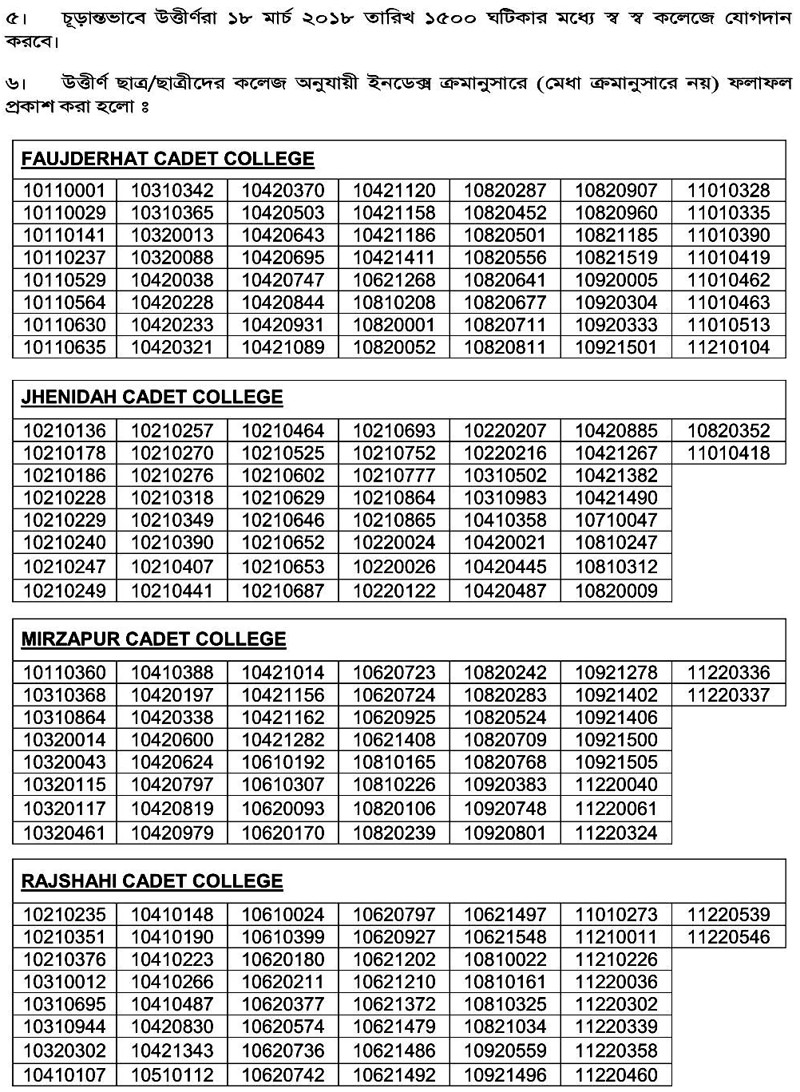 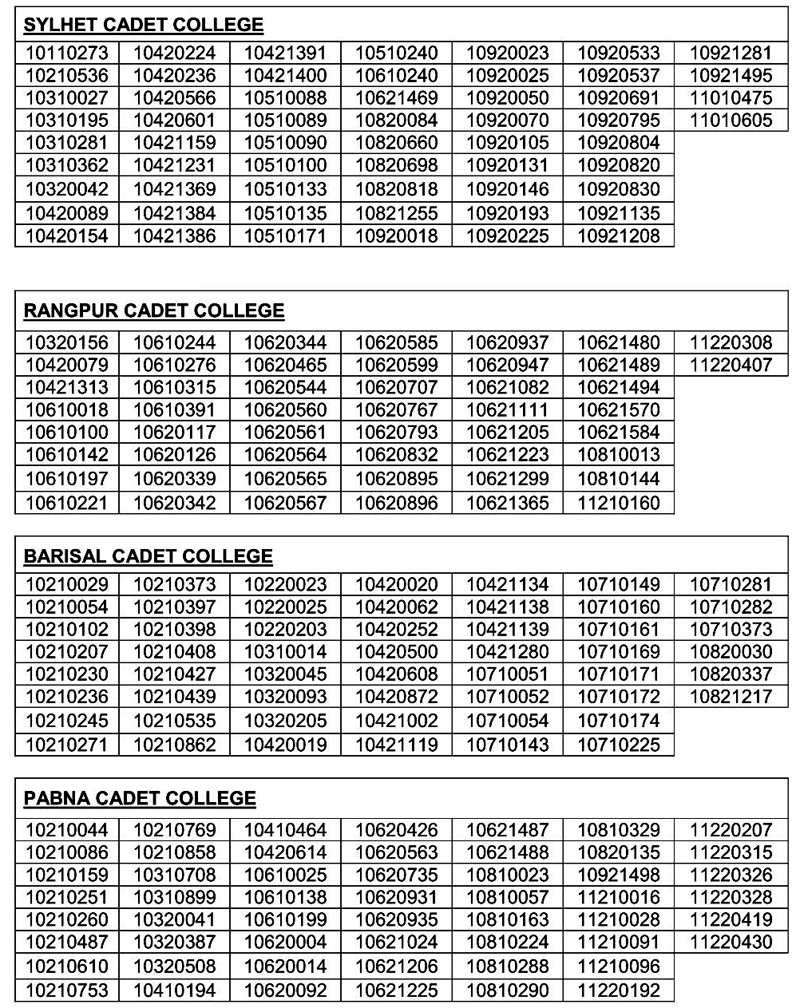 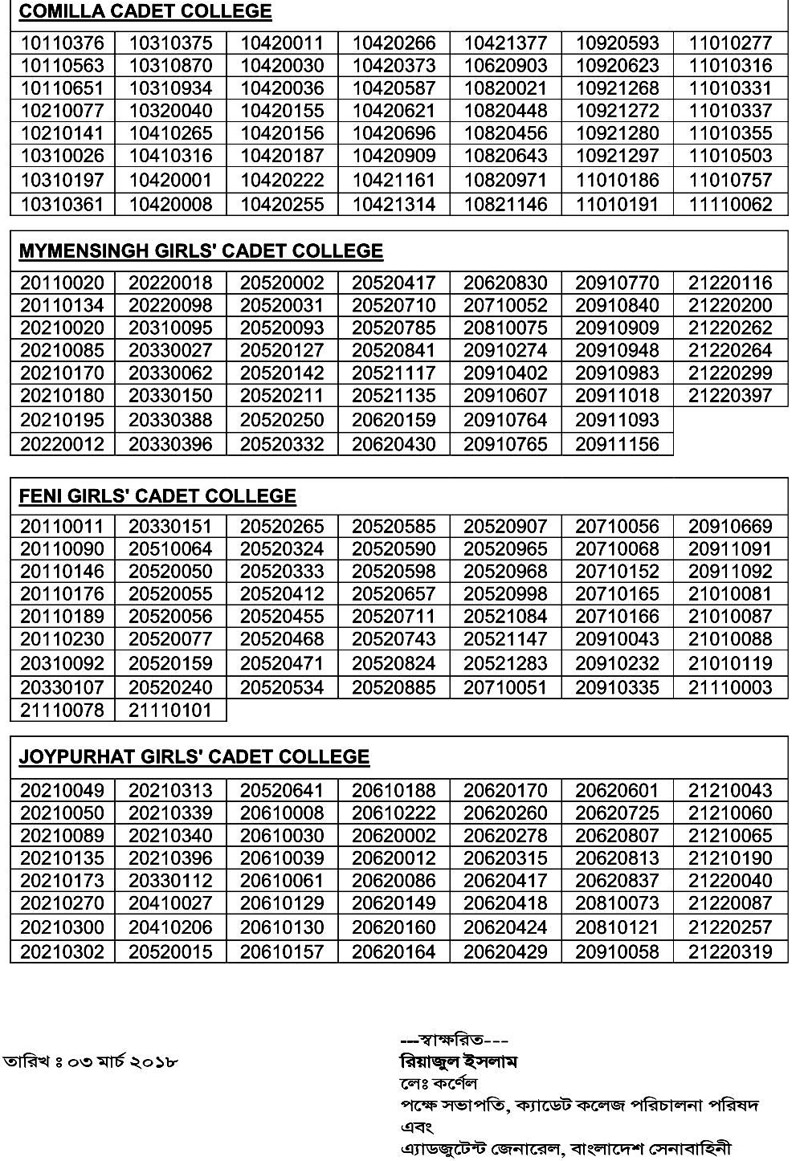